Behind the scenes of Friday Night Lights

Behind all of the frenzy surrounding football games lies the hard work of several organizations to put it all together. 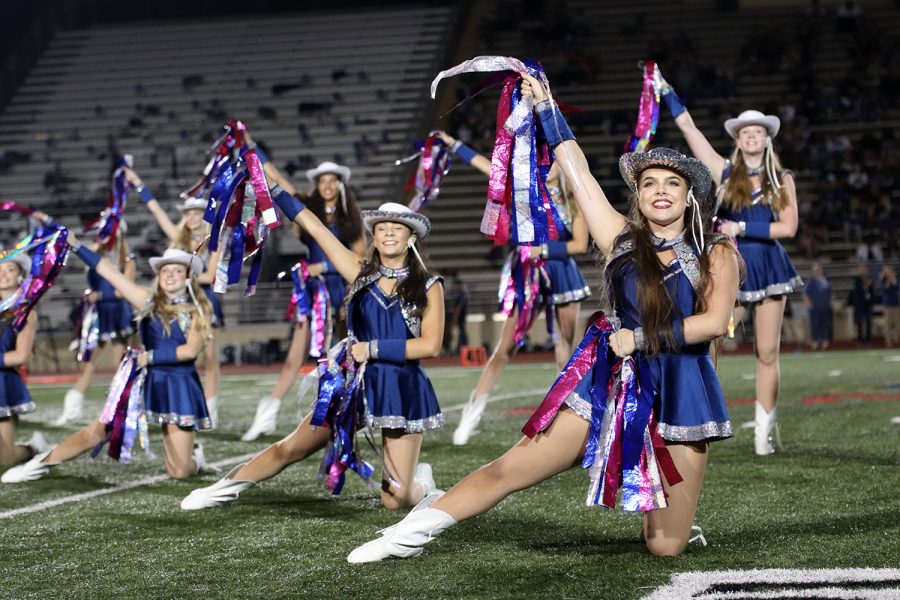 Members of the Silver Stars perform at a football game.

Behind the scenes of Friday Night Lights: Silver Stars

With 11 minutes left in the second quarter, the perfectly synchronized Silver Stars follow their leader down the stands to perform in their halftime performance, a two-minute show built from weeks of practice. Though most stadium fans only see the finished product, the Silver Stars endure hours of weekly practice, beginning in summer, to learn five routines performed during football season.

“We try to pay attention to every detail and polish, so every single girl looks the exact same,” Silver Star director Samandra Nail said.

During the school year, the Stars practice every day from 2 p.m. to 4:30 p.m. on the field. On the day before the game, they rehearse in band parking lot to run through the performance with live music and to correct tempo issues.

“It’s hard work, but we polish every element of the performance,” Nail said. “We want every girl to feel confident on the field and not have any regrets.”

The day of the game, the team does a rundown of the performance in their school clothes in the dance room. They get ready until the bus arrives between 5 and 6 p.m.

“We talk and eat while doing it, so we take our time,” junior and Silver Star Anais Colin said. “It’s an enjoyable tradition.”

“It’s our tradition to talk and hang out with them as we get ready to bond,” Colin said.

Senior and Silver Star captain Caroline Valdes takes responsibility over the team during games. As the student directly in charge of field commands, she whistles the Stars on and off the field, chooses stand routines and coordinates with the band.

“I make sure we’re all quiet, standing to attention, and doing what we’re supposed to be doing,” Valdes said. “The goal is that we all look uniform, to look like one team and have a great performance.”

The social chairs keep up energy, morale, and spirit when the team’s together while the dance officers take charge of practice. In their squads, they clean and drill the dances and send out packing lists to each girl.

“We take charge of the communication between Ms. Nail and the Stars,” Valdes said. “That chain of command is really important for the benefit of the team.”

The leadership team decides on a ‘star of the week’ and ‘spirit girl of the week’ based on energy and enthusiasm during practices.

“Every girl works so hard, so it’s difficult to pick sometimes,” Nail said. “We try to choose the ones that are going above and beyond for the team.” 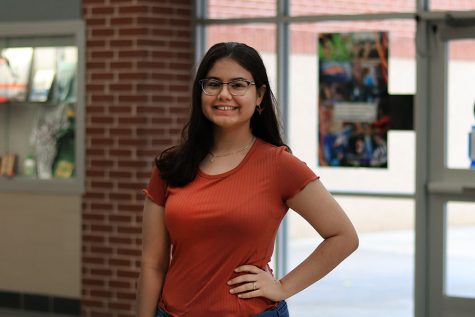 I'm a senior and this is my second year writing for the TMHS Post! Besides Print Editor-in-Chief, I am also the Photo Editor for the yearbook and 'Ohana... 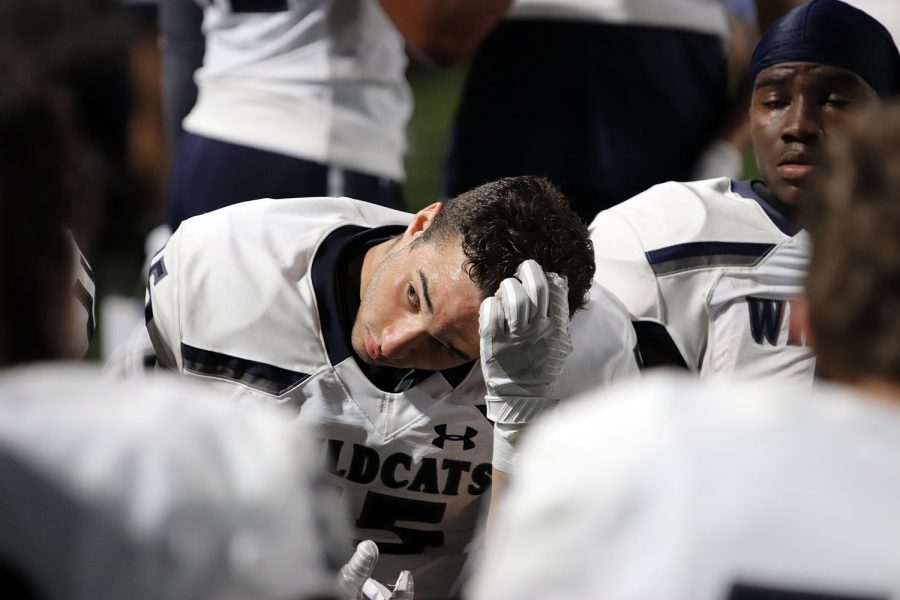 During a football game, junior John Boehning sits with his teammates and eyes the field.

Behind the Scenes of Friday Night Lights: Football

The fans scream at the top of their lungs. The shriek of the referee’s whistle pierces the night sky, and the call on the field stands: it’s a touchdown.

For every elated moment the Wildcats share as the team seizes another victory, hours of preparation takes place leading up to the big game.

“On game day, everyone has different ways to get their mind set on the game,” senior Trenton Moore said. “Most people do their own thing.”

The preparations begin way before the game. The team begins preparing directly after school.

“After school we come straight down to the locker room and eat our pre-game meal, pack our bags, and have team meetings,” Moore said. “Next we head to the stadium and unload.”

But in the days leading up to the game, the team also works after school for hours.

“On Monday and Tuesday we practice for two hours,” Moore said. “Then on Wednesday and Thursday for one hour, and then Friday is game day.”

Throughout the week the team prepares to work together and beat their opponents.

“During the week, we make a game plan,” junior Colton Marwill said. “We also learn the other team’s weaknesses.”

Also during school hours, the team practices and works to improve their game.

“We do a walk through during school to mentally prepare for everything that could happen during the game,” Marwill said.

Football coach Charles Hoffman sees the different preparations each player has on the day of the game, but most of them have one thing in common that they do to get ready.

“They all prepare a little differently,” Hoffman said. “Most of them listen to music before the game whether it is individually with headphones or they turn on the stereo.”

When the game day comes and the team is ready, players like Marwill are ready and excited. 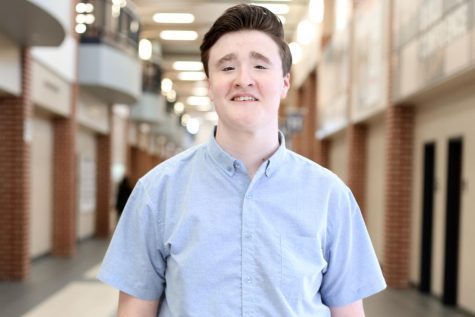 Hi, my name is Avery Lester. I am a sophomore and a member of the Speech & Debate team. In my free time I love to watch movies and play the guitar....